The present image series called “Bolthauser Series” is an experiment in the visual representation of architecture. It is a visual work, consisting of selected realized constructions from the architect Roger Boltshauser, created for the exhibition "Transformator" at the Architecture Gallery in Berlin in 2012. The visual work deals with the fundamental difficulty of converting space into a 2-dimensional image and suggests photographic-like image structures, which follow their own logic. They are more like diagrams of Architecture than Photography.

Based on the coupling and combining of different view type logics the visual work makes use of the autonomy offered by 2-dimensional representation methods and shows that architecture as an image is merely an abstraction thereof. The central perspective articulated environment in the images - for the architectural objects, simply harnessing a visual frame - is transformed into a parallel perspective view of the building, which is impossible in a photograph. The buildings are reflected in pure frontal views, which have been constructed from a plurality of individual, parallel image recordings using the image montage. These elevation drawings use photographic material; however, they no longer have vanishing lines. The views are reduced to the surface, perspective shortening is negated. This creates fictional a-perspective image constructs, which demonstrate their abstract two-dimensionality and subtly attempt to reject and challenge the usual illusion of space. The position of the viewer can no longer be clearly determined, and the claim that photographic-like architectural images represent reality is forcibly put into question.

The images were exhibited in the Gallery of Architecture in Berlin during the months of November and December 2012 and are published in the book accompanying the exhibition: 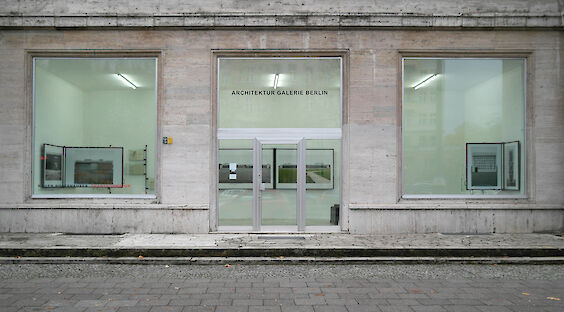 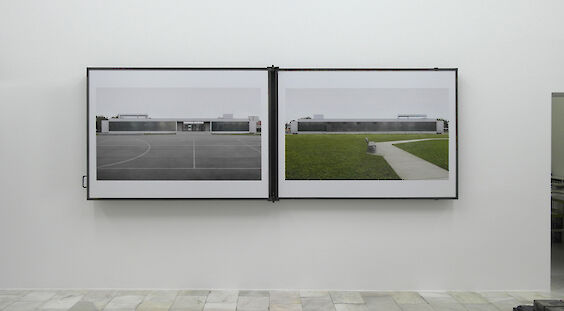 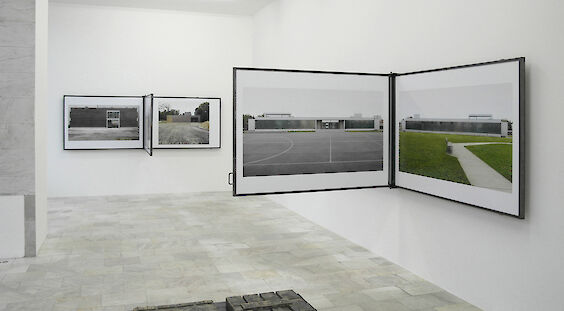 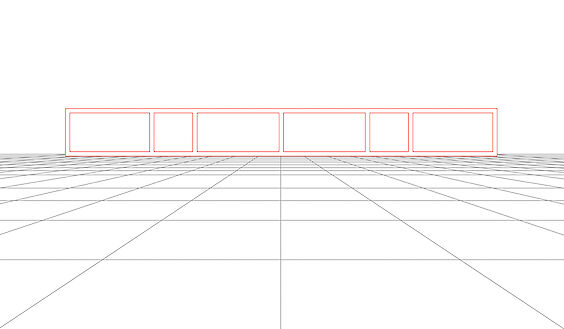 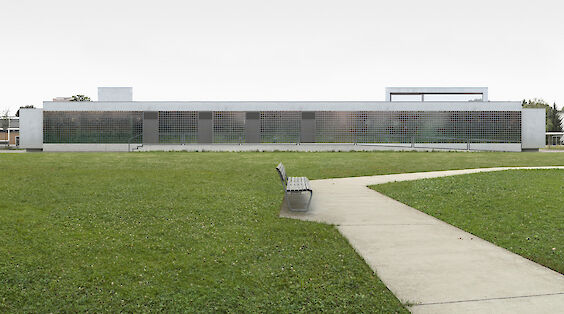 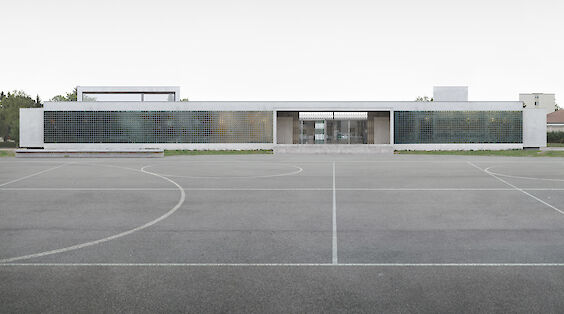 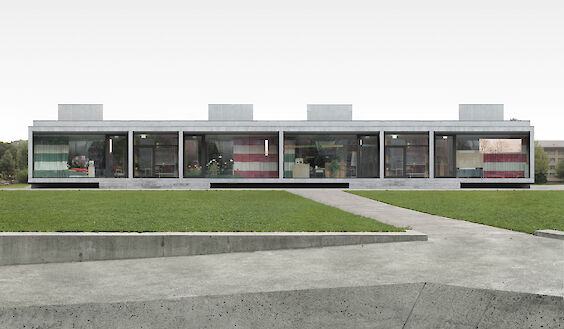 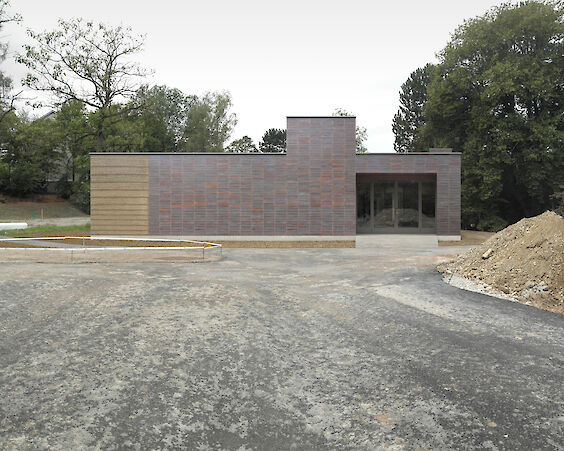 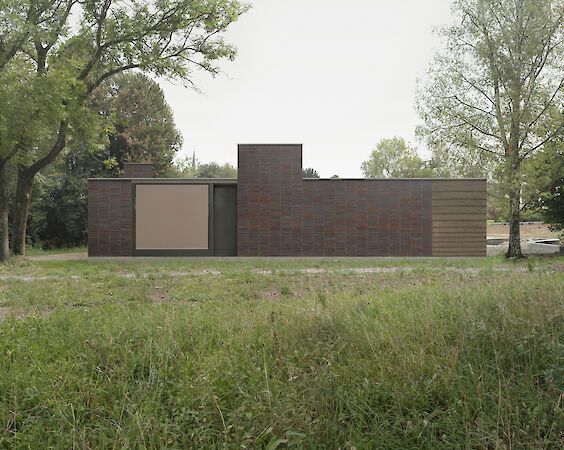