The technical possibilities afforded by computer-based imaging techniques increasingly blur the boundaries between image and representation. Frontal views of freely invented architectures, i.e. the products of imagination and intuition based on fragments of "real" architecture, will serve as examples.The buildings represented cannot really be ascribed to a particular era, function or even typology. The thoroughly classical architectures, with their three parts – constituted by the base, the body (façade) and the roof (fascia) – make use of the most diverse architectural epochs and constructive forms. Components from various architectural styles and landscaping projects are freely combined and joined, at varying scales, into a new whole.

This work shares thematic aspects with a traditional category such as the architectural capriccio. As in Joseph Michael Gandy's pictorial artwork "Comparative Architecture" (1836) so here, too, we can talk about a realistic representation and combination of various construction elements into an imaginary image structure. The consistent continuous image composition makes it possible to read the work as a series and it playfully makes use of the method of conceptual photography and of the encyclopedic recording of reality. 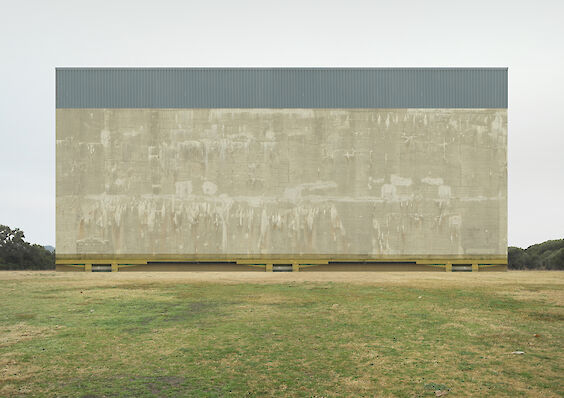 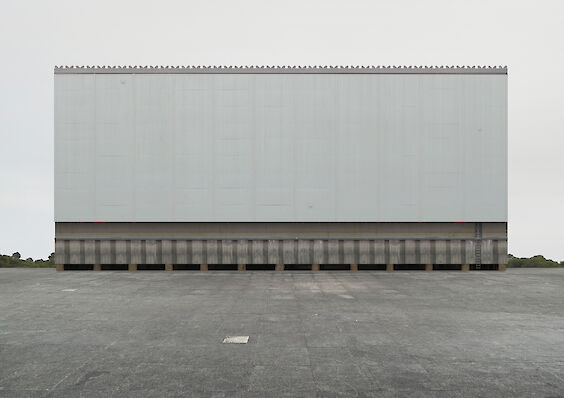 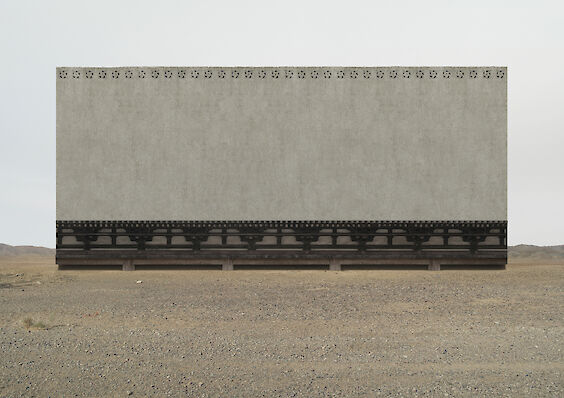 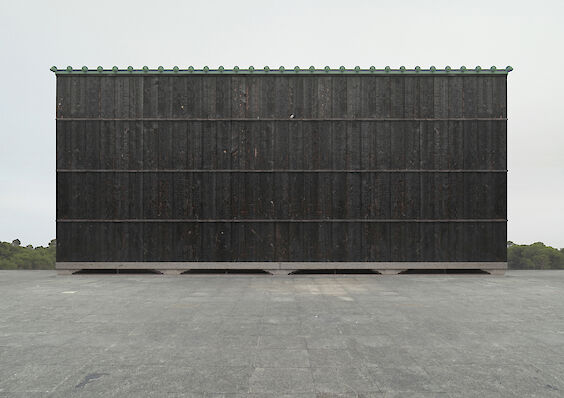 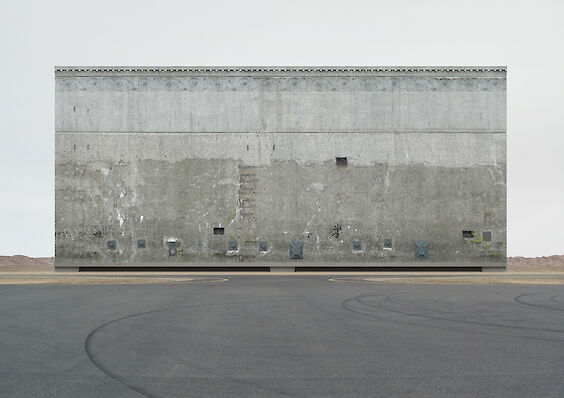 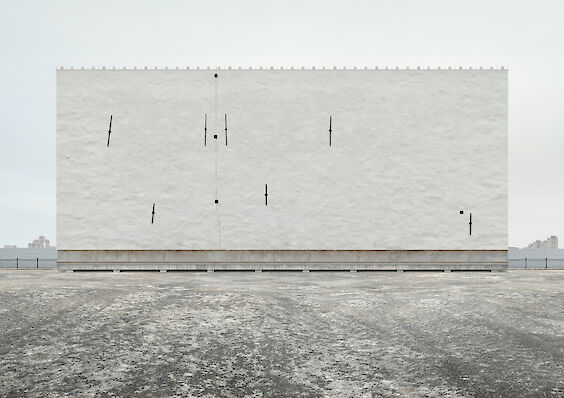 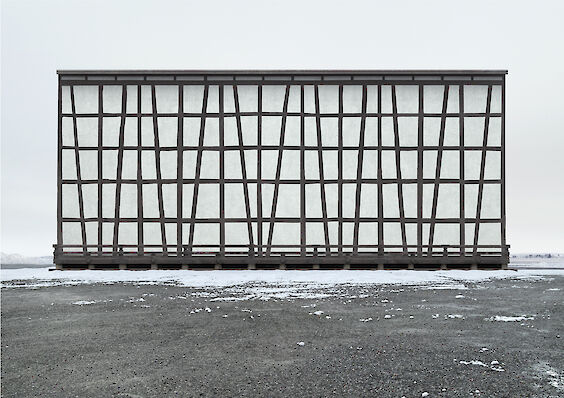 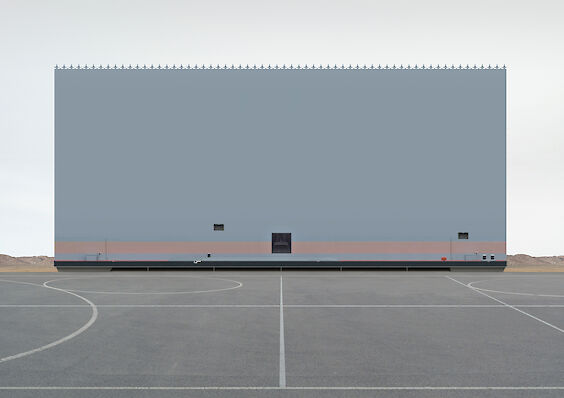 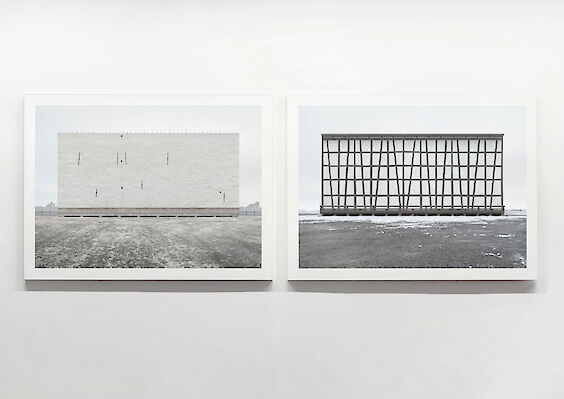