Built structures are static – immovably bound to a place – and can thus be communicated for the purpose of delocalized distribution and consumption only indirectly, by means of descriptive media such as images, texts and plans. The photographic image – without doubt the most powerful medium for visual contents – has become the dominant mode of transmission of architecture in our modern information society. In addition to traditional on site inspection, architecture is increasingly consumed and received via the medium of the image. However, since architecture as image is being distributed through the same publication channels as the consumer products circulating around the world becomes even more a context-less product. The architectural image thus stealthily takes on the same image characteristics and object-related representational views as the products staged in a picture and intended for consumption. It is rapidly becoming seamlessly integrated into the image canon of digitally processed representations of delocalized consumer goods and objects.

The pictorial work subsumed under the title "Cropped" addresses this topic. Working with image characteristics drawn from object-related typological photography and transposing them to architectural illustration, the work shows a series of detached and isolated architecture fragments and building silhouettes – partly taken from pictures but also newly arranged – and puts them together in an exaggerated fashion into context-free and rigid figure-background image compositions. The pictorial figures, sometimes represented in two-dimensions in front of a monochrome background, other times articulated in relief or enmeshed with the picture's background, make use of the freedom provided by the two-dimensional method of representation. Unfettered by any context and disconnected from their initial environment, they negated location as the fundamental prerequisite for the making of architecture and thus become interchangeable objects not specific to any place, in a manner similar to the continuously circulating unbound and mobile goods and products of our modern times. 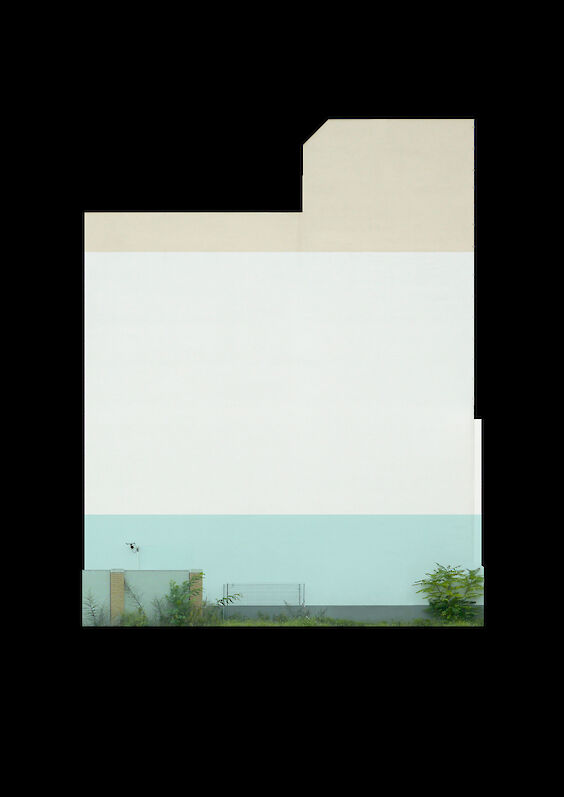 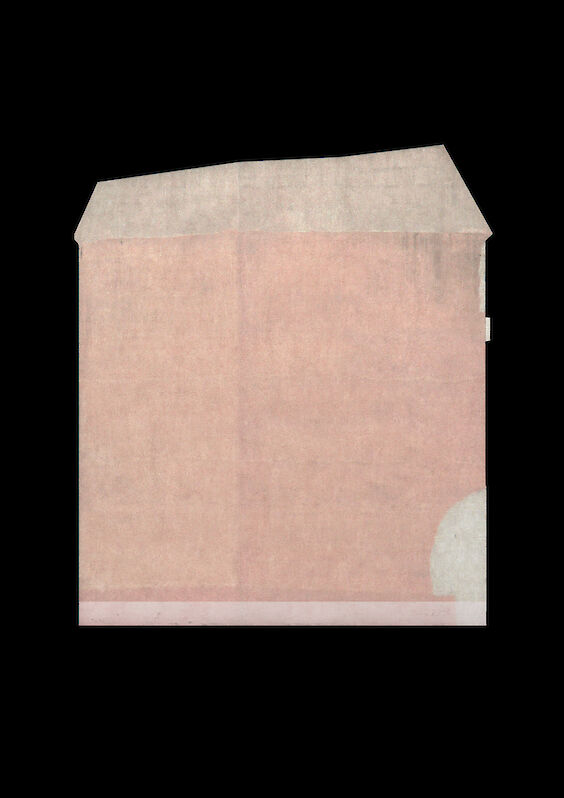 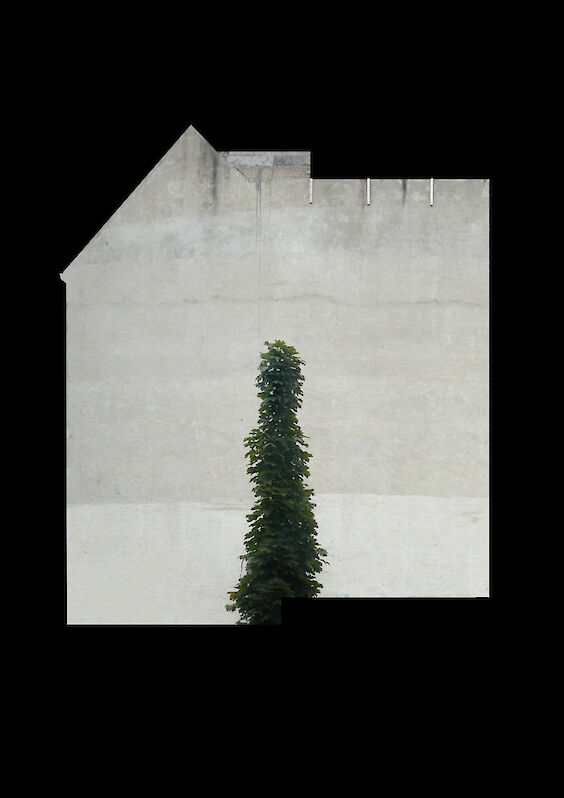 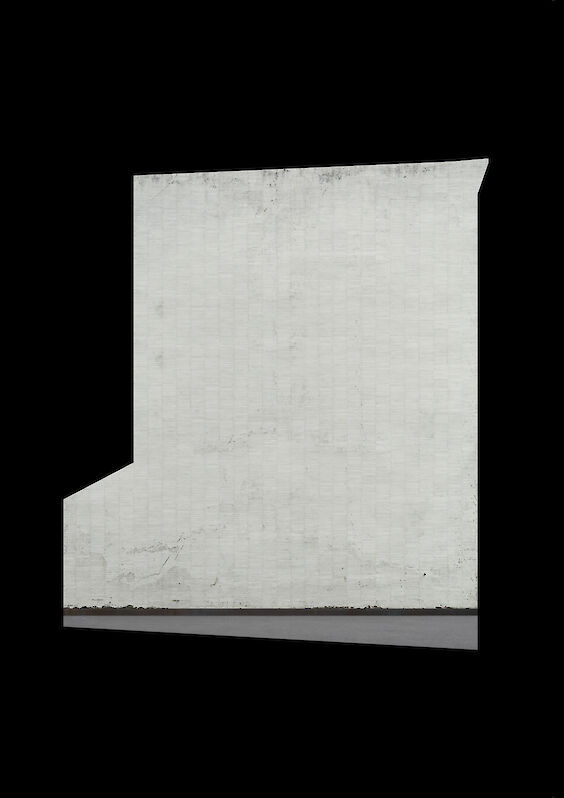 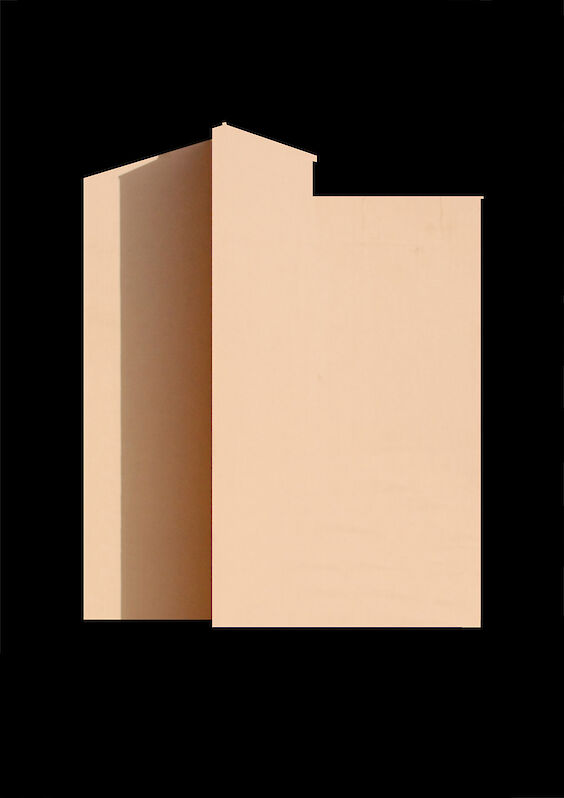 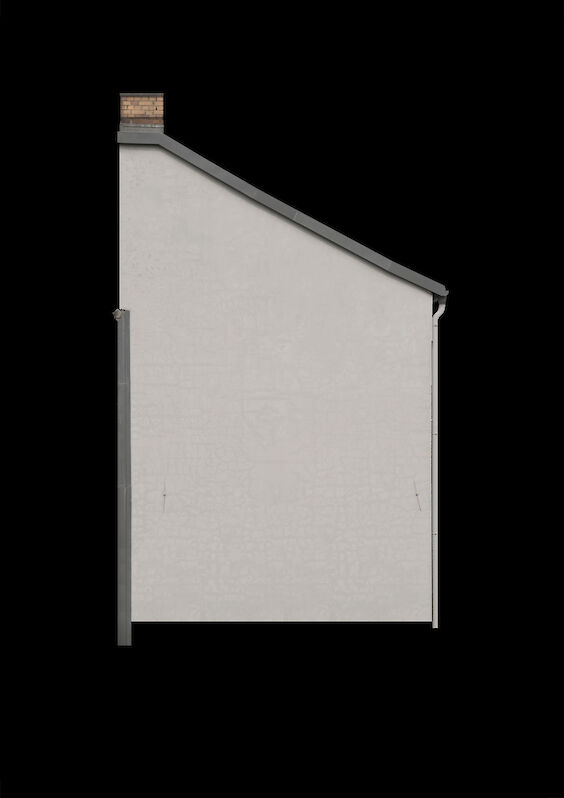 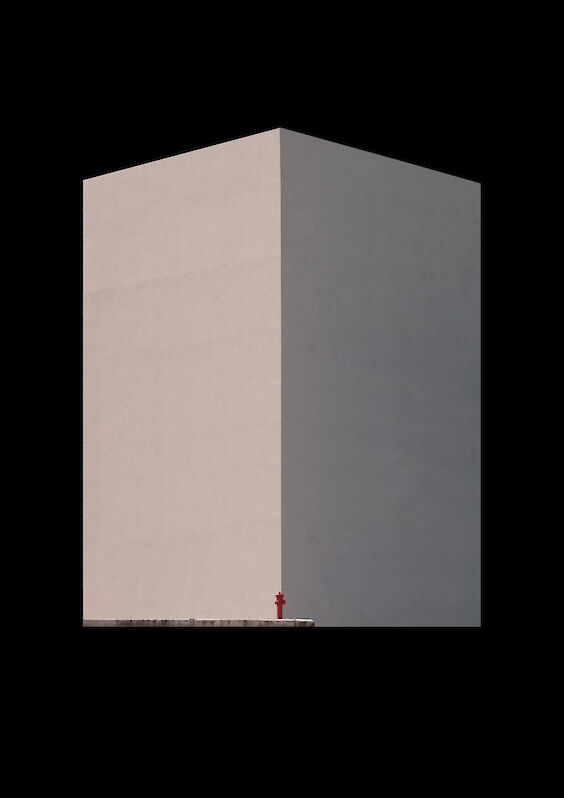 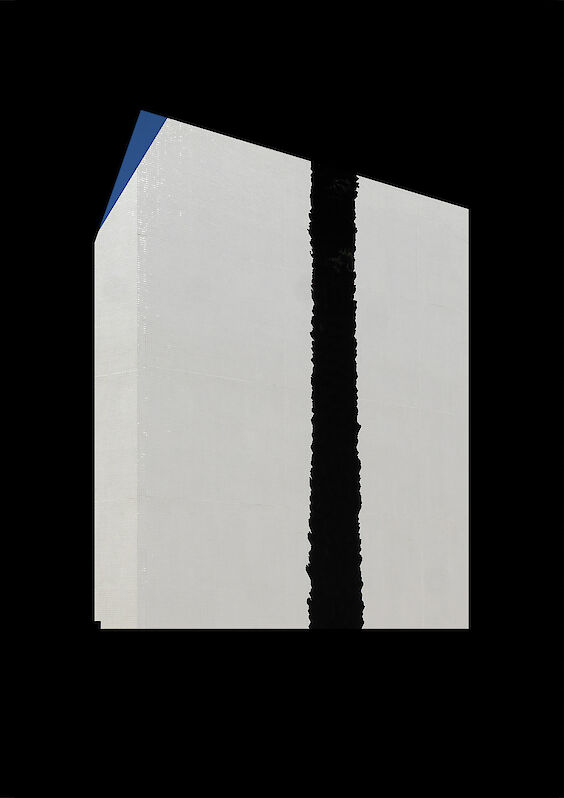 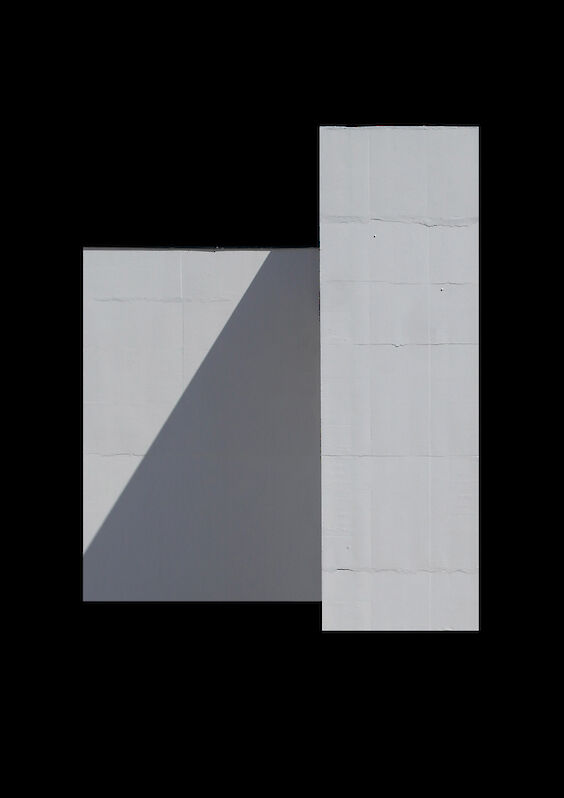 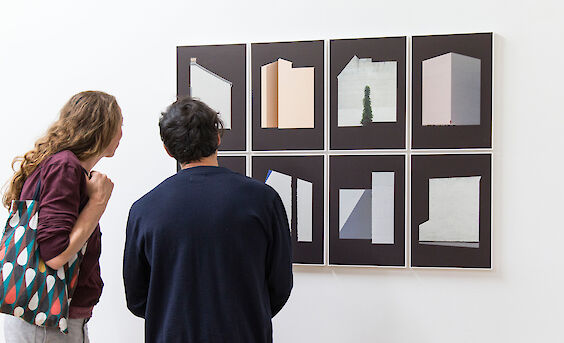 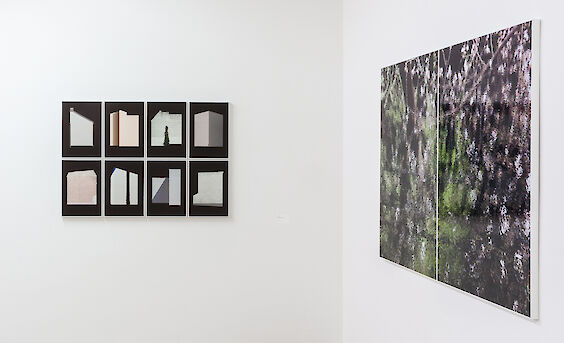