The work called "Wireframe" deals with the visual representation of a three-dimensional modeled space and its planar projection. The starting point was a three-dimensional virtual model of a multistoried tower block, created in a CAD environment for visualization purposes. All optically relevant building components were modeled in the three-dimensional coordinates system (x, y, z). In the wireframe view, the 3D model is rendered by the outlines of the underlying volumes. This mode of representation – allowing a quick calculation of the view and often used for highly detailed models – will however impose significant requirements in terms of the spatial readability of the image, especially for highly complex 3D scenes: the different outlines of successively layered volumes overlay or merge into a surface. The spatial illusion produced by vanishing lines is blurred, exciting geometric constellations and figures emerge which – depending on viewing angle and distance – become a pure planar and abstract image negating any spatiality.

The artwork Wireframe B1, B2 and B3 with an edge length of 110 x 150 cm each was produced by means of digital flat-bed printing and was acquired by the Postfinance Ltd in May 2013 for the new headquarters at the Mingerstrasse in Berne. 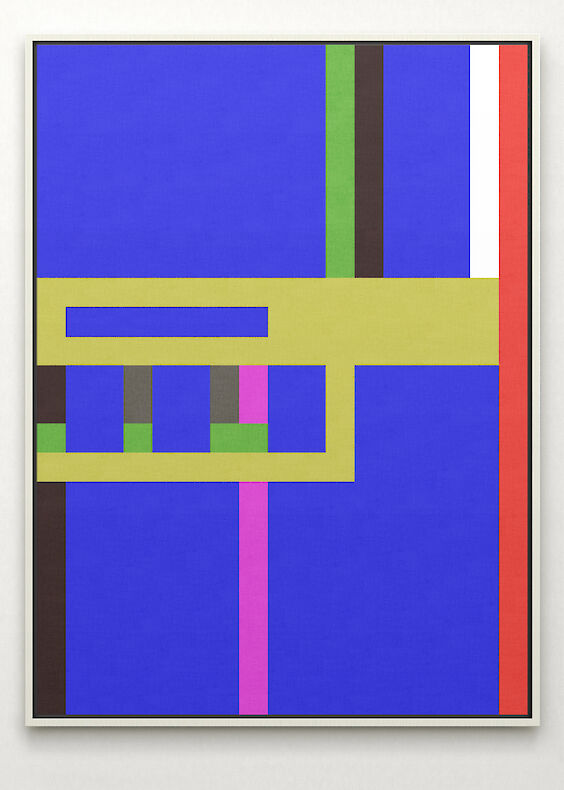 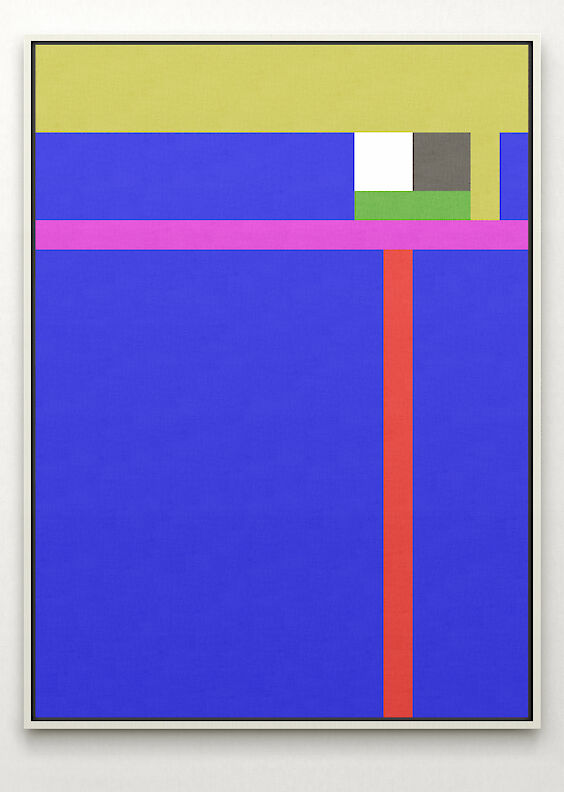 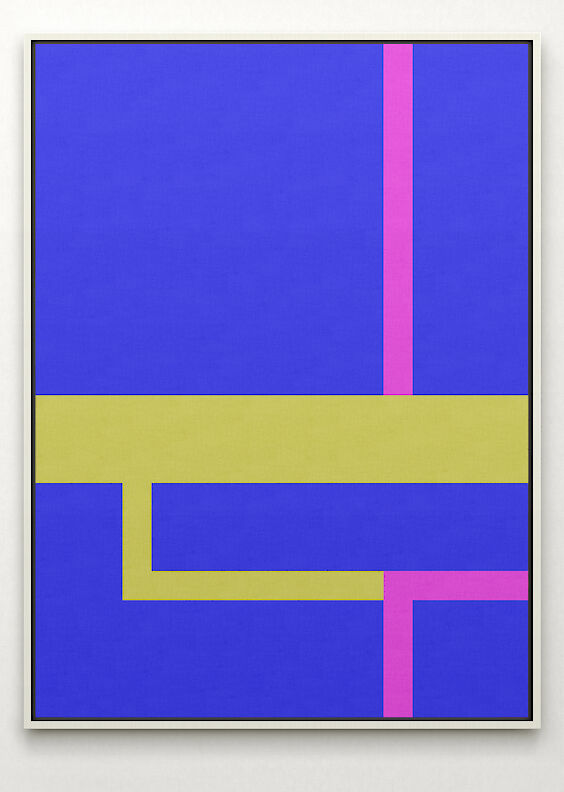 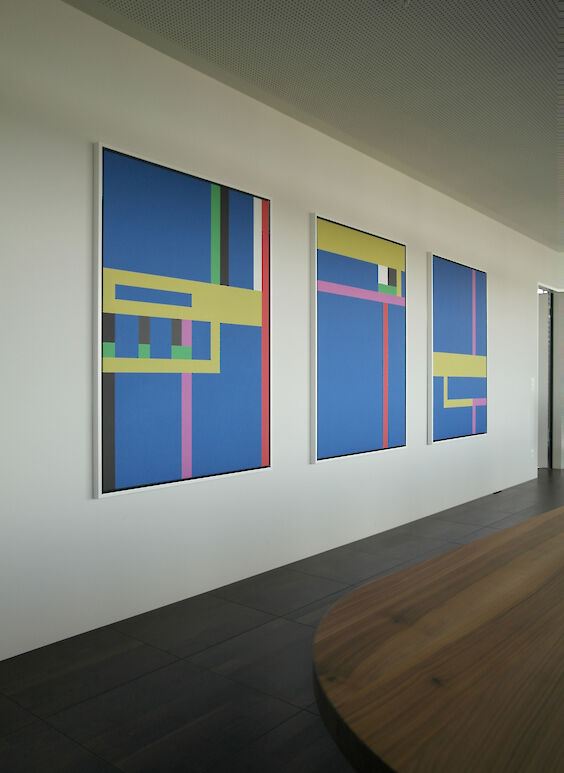 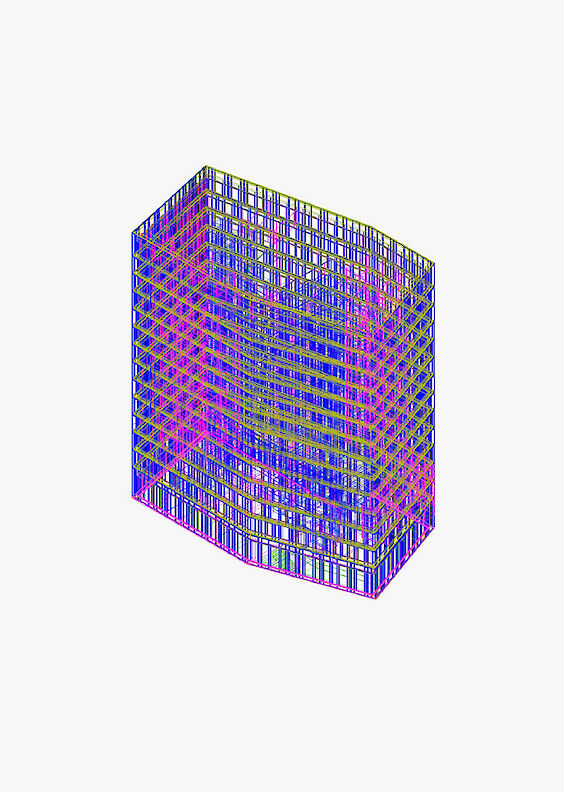 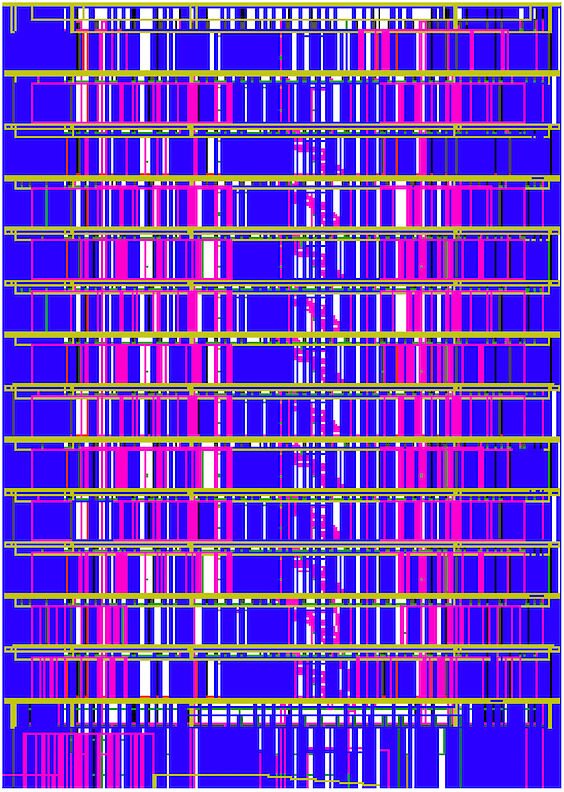 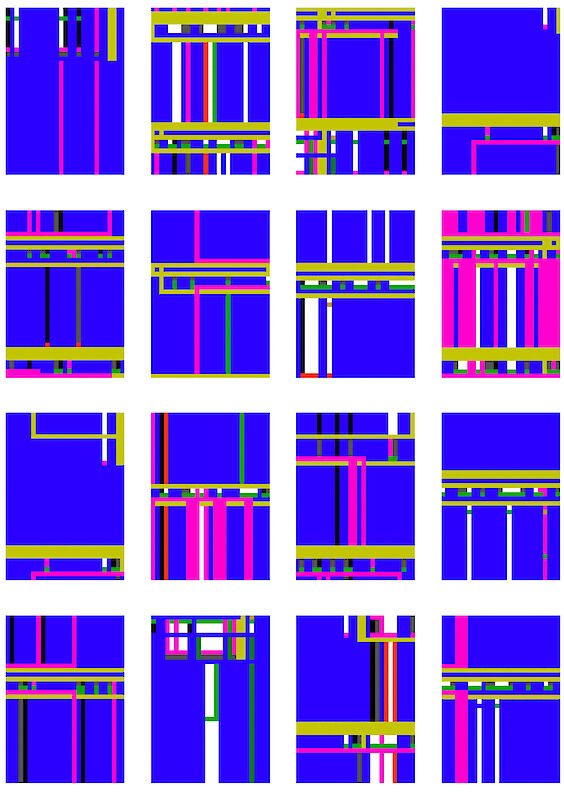